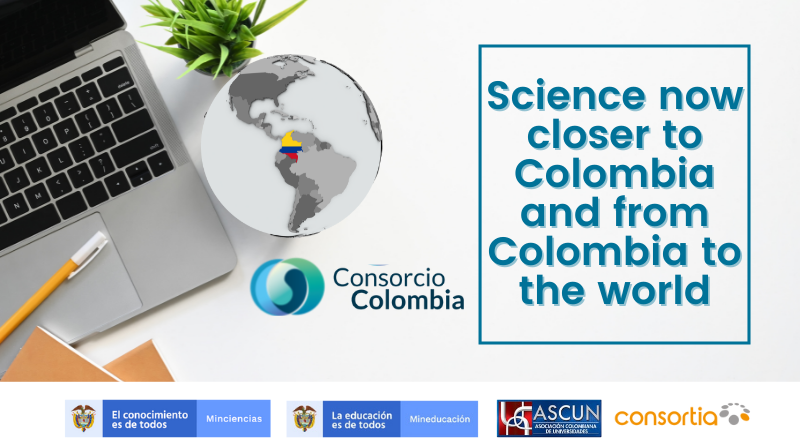 Consorcio Colombia is a country initiative that emerged in 2017 and currently gathers 56 higher education institutions and 3 research centers and one of its main goals is access to scientific and academic content of the highest impact, published by five of the most prestigious publishers in the world.  It also carries out strategic projects that seek to reduce gaps and facilitate the development of academic and research processes in all regions of the country.

One of the most ambitious projects that the Consortium set itself was to achieve the signing of transformative agreements, so that a significant number of Colombian publications of the highest level can be open and available to all those who wish to know them, without assuming charges for their reading.  This is why today we present to the country the first achievements of transformative agreements in Latin America with the publishing houses Elsevier, Springer Nature and Taylor & Francis.

But… What are transformative agreements?

They are a path of negotiation between institutions and publishing houses, through which it is intended to transform the model of publication of scientific and academic journals by subscription, moving to a model based on open access publication. This means that from what is paid to read the contents of the subscribed digital resources, an item is allocated for the publication of articles in open access in hybrid journals (subscription journals that publish some articles in open access), without additional charges.

What are the benefits of these agreements for the institutions and the country?

Mainly, the visibility of national scientific production, which can be disseminated in open access in prestigious journals with worldwide recognition and, additionally, to continue promoting a policy of transition from the traditional model of access by subscription to a model of open access for all readers (institutional, national and international).

When will the implementation of the agreements begin and how long will they last?

The agreements come into force as of January 1, 2022 and will last for a period of 3 years, during which time it is intended to transform between 40% and 70% of the publications of subscription articles to open access.

How much does this mean in financial terms for the country’s institutions?

According to the CoLav study (CoLav 2020), between 2009 and 2019, payments of USD $10,900,808 were recorded in the country, of which USD $2,986,510 were assumed by the institutions and researchers belonging to the Colombia Consortium. The transformative agreements seek that institutions and researchers transfer part of the resources they allocate for the publication of their research results in open access to projects that promote greater visibility of research results and a greater impact on national and global issues.

What challenges are coming for the implementation of these agreements?

Having reached these transformative agreements is a great achievement for the country and places it as a pioneer in this area in Latin America; however, it brings with it a series of challenges that are important to highlight:

1. Socialize among the actors involved in the research dynamics of the institutions (researchers, librarians, decision makers, etc.), the possibilities, scope and impact of the agreements.

2. Stimulate and promote spaces for discussion between institutions and the government to achieve the implementation of a national open access policy with a view to moving towards open science.

3. Define a formative strategy on open access, democratization of knowledge, open science and transformative agreements, to achieve the real transition to an open access scenario immersed in an eventual national open science policy.

4. To make transformative agreements a transition path to a mechanism of dissemination, creation and collaboration based on open science.

5. Promote and support the creation of open science policies among the different institutions participating in the Colombia Consortium.

6. Maintain the support of the National Government, and involve potential funding entities in order to make this initiative broader and more sustainable. 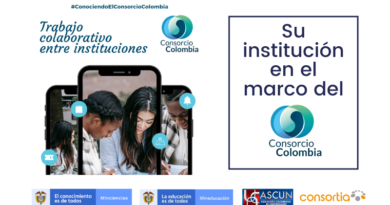 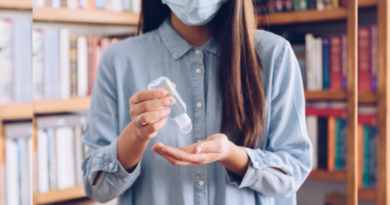 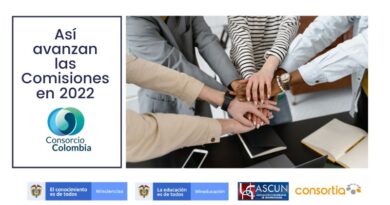