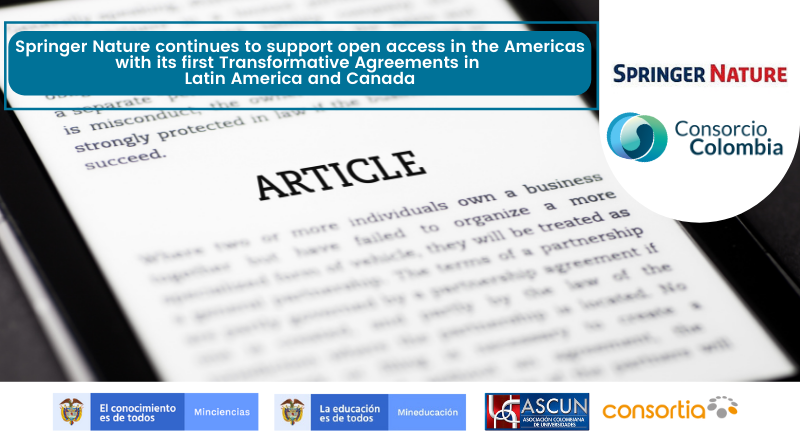 The two new agreements signal increased momentum and support for the Open Access movement in the Americas, increasing the global reach and impact of research.

Springer Nature has agreed to two Transformative Agreements (TAs) which further pave the way for achievable and sustainable pathways to open research in the Americas. These include the first TAs for the publisher in Canada and Colombia and follows Springer Nature’s landmark agreement with the University of California in 2020.

The first Transformative Agreement in Canada for members of the Federal Science Libraries Network (FSLN) helps deliver on Canada’s Roadmap for Open Science to make federal scientific publications openly accessible by providing members with the ability to publish OA. The agreement starts in January 2022.

The Transformative Agreement with Consorcio Colombia marks a step in favor of global academic communication and the recognition of Colombian scientific capabilities in all areas of knowledge. The agreement will start in July 2022.

Both agreements provide the ability to publish OA in over 2,000 of Springer Nature’s hybrid journals, including Springer, Palgrave and Adis portfolios.

Transformative Agreements are just one way in which Springer Nature is opening up research. In December 2021, Springer Nature became the first publisher to immediately publish one million gold OA primary research and review articles. Nearly 2.5 million authors across all academic disciplines and from around the globe have therefore been supported in making their research OA, benefiting from the increased impact, usage and reach publishing OA provides.

Commenting, Carolyn Honour, Chief Commercial Officer at Springer Nature, said: “Transformative Agreements are a key driver in the sustainable transition to OA which in turn is an important precursor to open science. We remain focused on facilitating this transition for a growing number of institutions and federal agencies supporting academic collaboration, discoverability and usability at scale. With agreements in place in Canada, Latin America and the US, we have built sustainable models for others to follow, ensuring that open science can thrive in the Americas.”

Springer Nature signed its first TA in 2014 with the Netherlands and now has 17 national agreements in place including the world’s largest by article volume with Projekt DEAL in Germany and the first national TA within Egypt of any publisher with government support. Evidence shows that countries with these agreements in place with Springer Nature see between 70% – 90% of their authors publishing OA. More on Springer Nature’s commitment to OA, open research and TA’s can be found here and here.

What is a Transformative Agreement (TA)?

Under a Transformative Agreement subscription access and OA publishing are brought together into one reading and publishing contract across a consortium of institutions. This means that researchers in those institutions can publish under the “gold” open access model, while also gaining access to research in subscription journals. Spearheaded by Springer Nature with the first such agreement signed with the Association of Dutch Universities, VSNU, Netherlands in 2014, these agreements make the administration of OA simpler for both the institutions participating and their researchers. In addition, these agreements enable a wider group of researchers to benefit from the enhanced discoverability, increased citation and increased usage of OA content, help to solve the problem that some academic disciplines lack OA funding (a centralized APC allows any researcher from the participating institution, regardless of academic discipline, to publish OA), and also provide researchers with an easy way to comply with funders’ OA requirements. 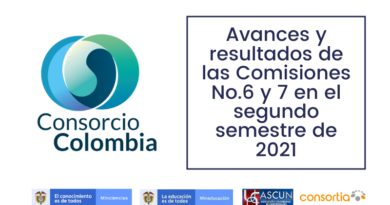 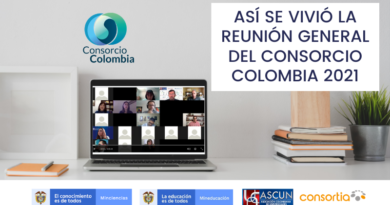